Messing around with Corel Painter's new upgrade, Painter 2015. I must say, I am loving it so far. They added a new Fractal brush category, that's a lot of fun to mess with, and it seems to have a faster response than previous versions. Here are a couple of my first experiments, getting myself familiar with the program and it's new features, and setting up the preferences to my liking. Thanks for stopping by, Enjoy!!! 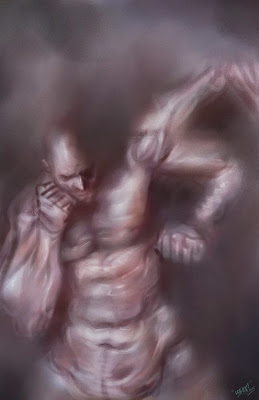 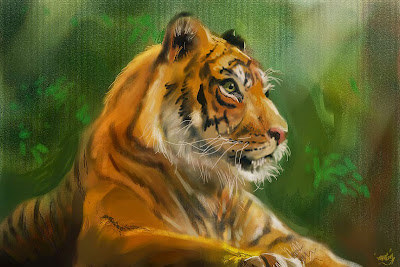 Having fun messing around with Photoshops shapes tool. I'll be doing a series of these Sci-Fi environments soon. This one was inspired by one of my favorite Science Fiction artist John Berkey. Berkey was probably best known for his on the Original Star Wars posters. Thanks for stopping by, Enjoy!!! 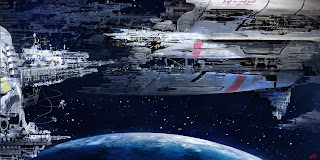 I was sad to hear the news Monday night of the passing of one of my favorite actors, Robin Williams. He had been battling Depression for many years and apparently committed suicide by hanging. There is an official police report about the incident here. The news about his passing prompted me to work on this caricature in his honor. In my opinion he was a genius of comedy, and as you can see from all the buzz about his death, I am not alone. He will be greatly missed by millions the world over. I have also wrestled with depression and suicidal tendencies throughout the years, I hope that if anything else this tragedy will bring more awareness to this horrible condition. The piece below was included in The Book titled "Robin", published by Mad Artist Publishing. You can pick up a copy here. Sales from the book will be donated to Robin's favorite charity: St. Jude's Children Research Hospital and Depression Alliance. Robin McLaurin Williams (July 21, 1951 – August 11, 2014) was an American actor and comedian. Rising to fame with his role as the alien Mork in the TV series Mork & Mindy (1978–82), Williams went on to establish a successful career in both stand-up comedy and feature film acting. His film career included such acclaimed films as Popeye , The World According to Garp (1982), Good Morning, Vietnam (1987), Dead Poets Society (1989), Awakenings (1990), The Fisher King (1991), and Good Will Hunting (1997), as well as financial successes such as Hook (1991), Aladdin (1992), Mrs. Doubtfire (1993), Jumanji (1995), The Birdcage (1996), Night at the Museum (2006), and Happy Feet (2006). He also appeared in the video "Don't Worry, Be Happy" by Bobby McFerrin. Williams was nominated for the Academy Award for Best Actor three times, and won the Academy Award for Best Supporting Actor for his performance in Good Will Hunting. He also received two Emmy Awards, four Golden Globe Awards, two Screen Actors Guild Awards, and five Grammy Awards. My condolences to his Family , friends , and fans. 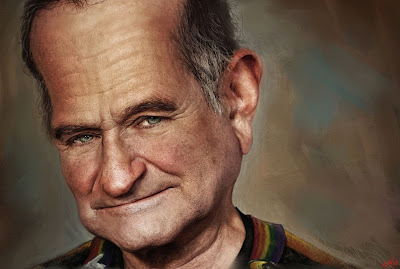 Soul Interface Studios , a company I do work for just got a makeover on their site,  You can check it out here.  If you are interested in commissioning us for work make sure you use the contact info on the site, so we can get a quote back to you asap.  Below are some new stuff and studies I been working on.  The top piece was just a study and two on the bottom were inspired by the films, Mama and Pacific Rim.  Thanks for stopping by, Enjoy !!!! 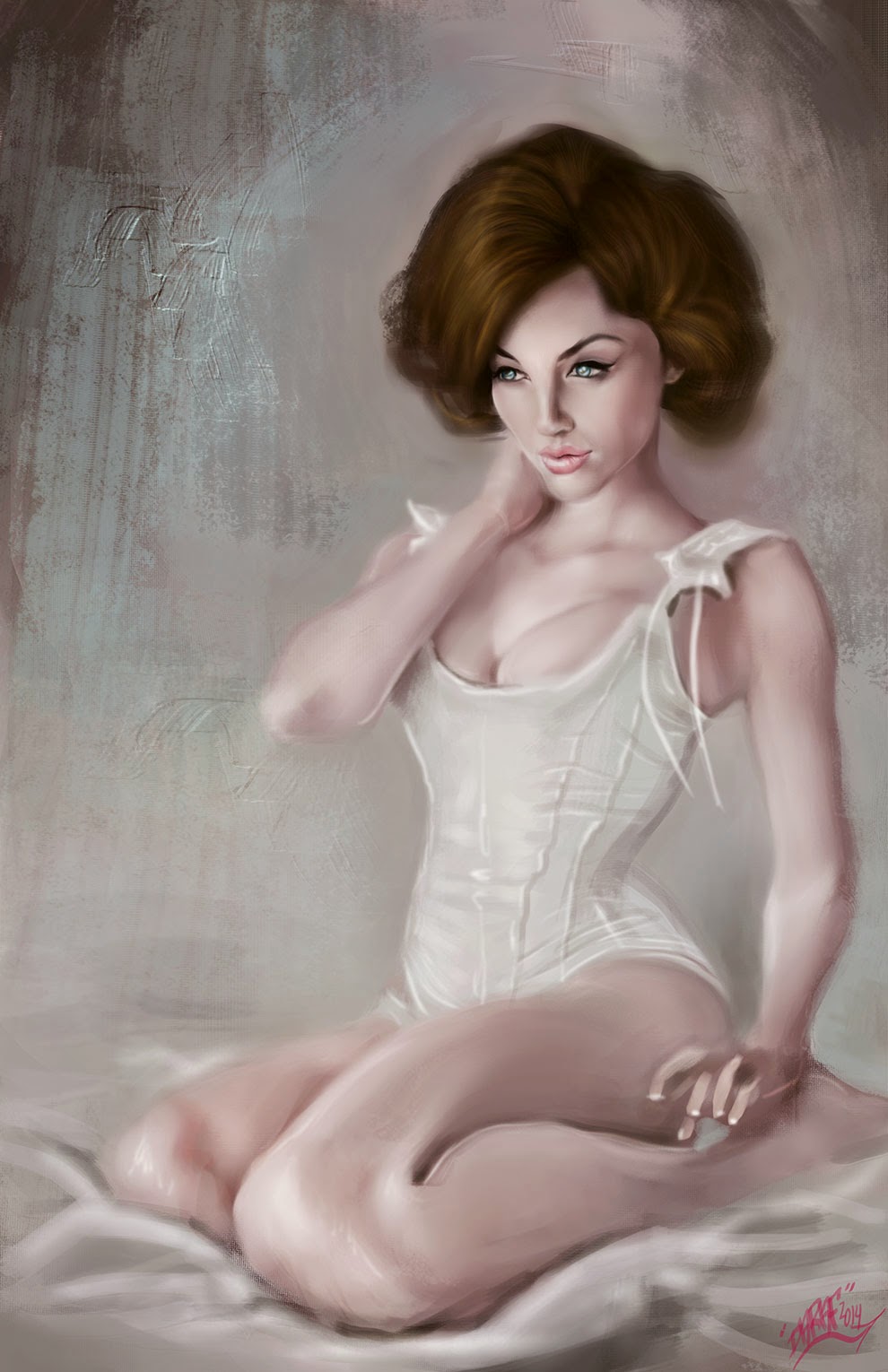 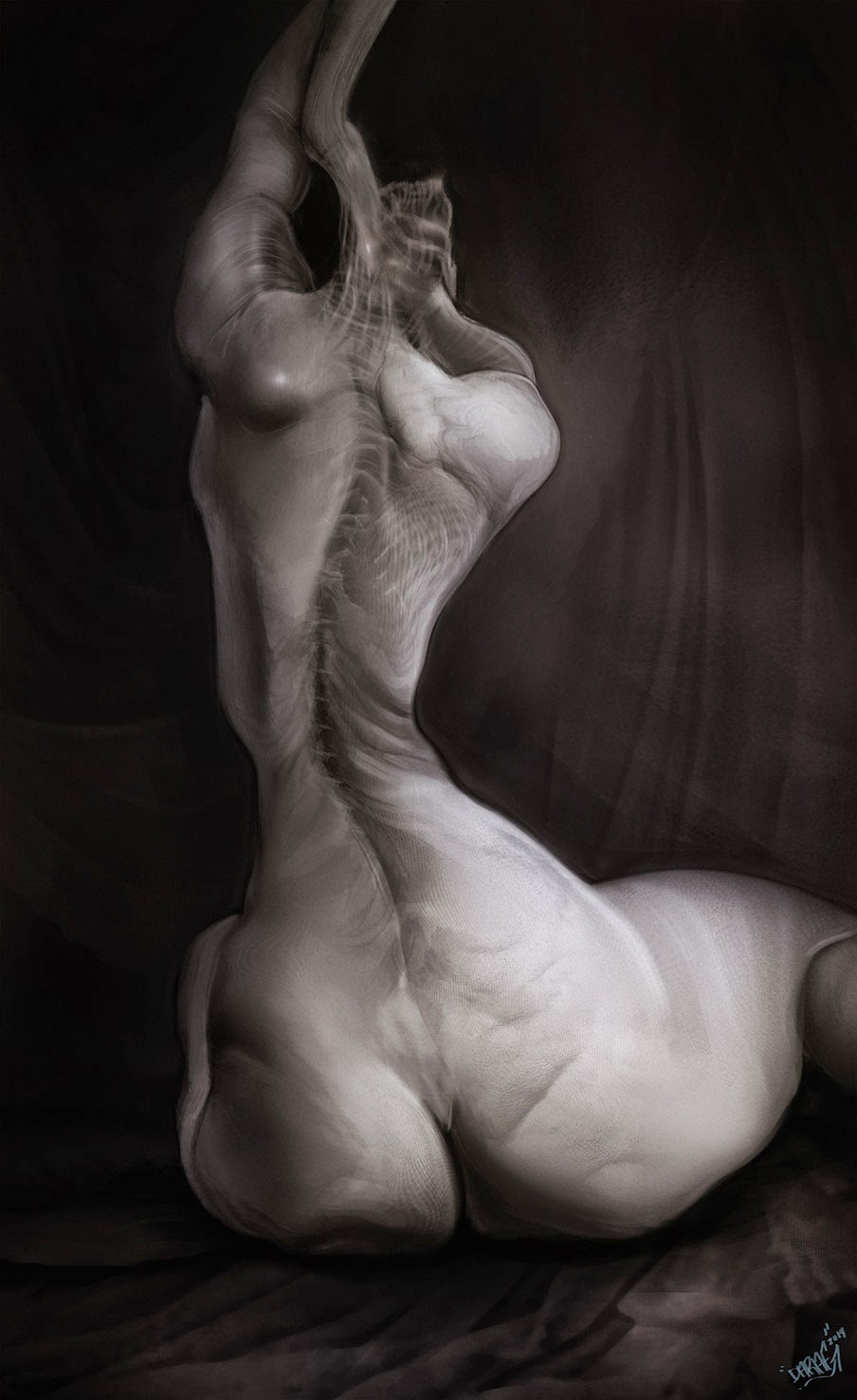 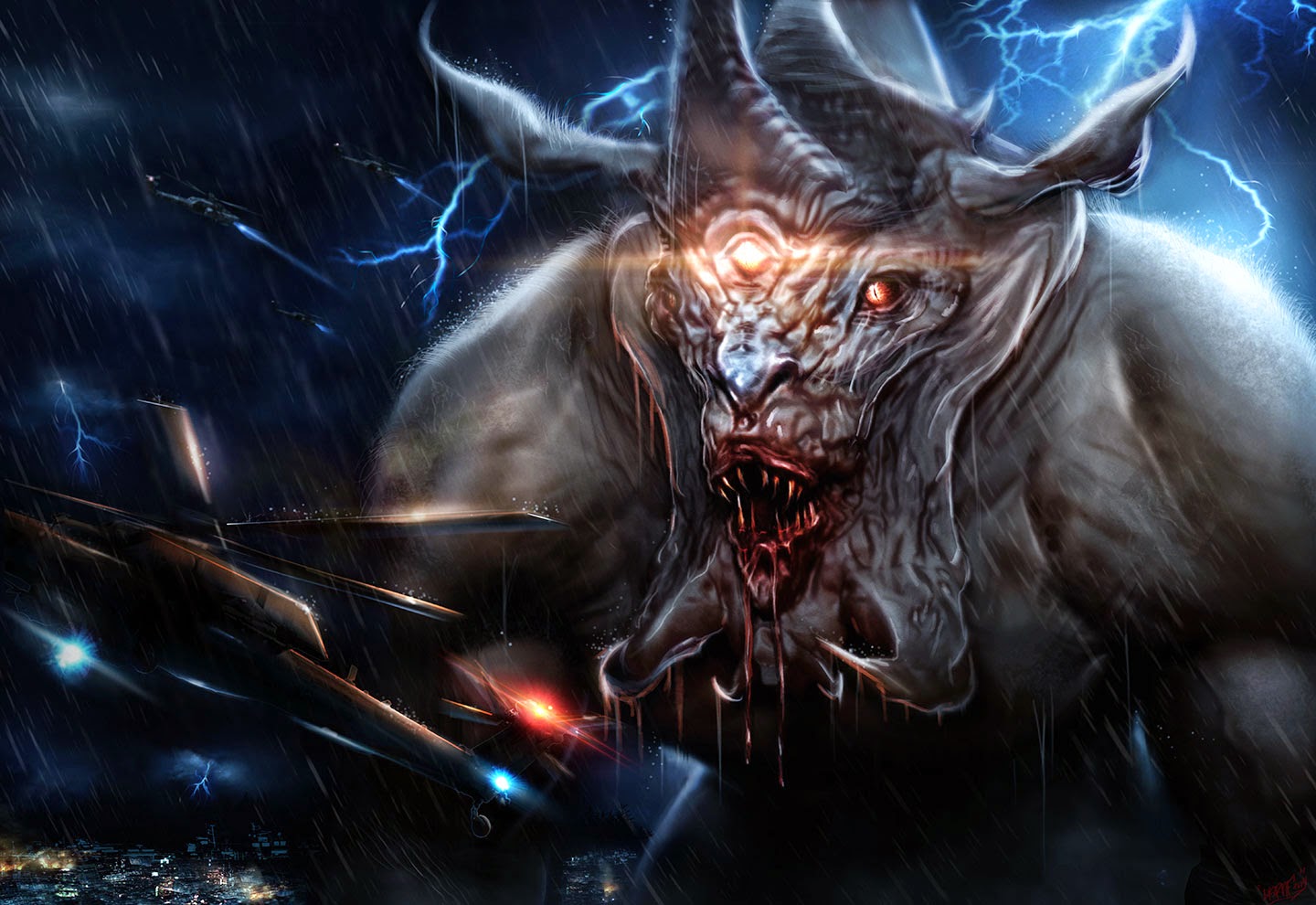