I was sad to hear about the passing of the Champ this past June 3, 2016.  Being a fighter myself, I can't begin to speak on how influential Ali was to me in my life, He was truly unique, there will never be another like him.  Below is a quick painterly sketch of the G.O.A.T. ( Greatest Of All Time ) you can read up on Ali in this wiki article, HERE.  May GOD rest his soul.  Thanks for stopping by , Enjoy !!!!!! 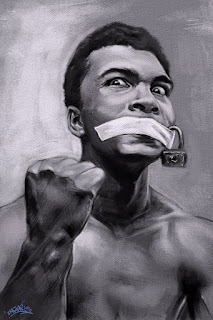 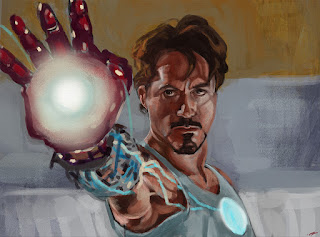 Here are a couple of recent female studies I have done.  Both from photo reference.  Thanks for stopping by, Enjoy !!!! 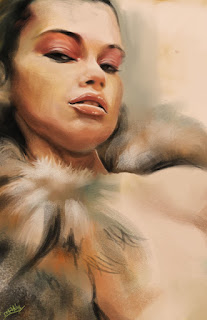 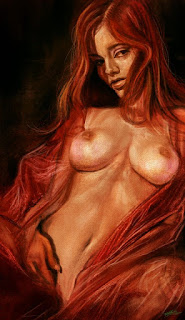 War In The Ring

So it has been awhile since my last post, but I have been busy as ever with art.  Here are a few paintings I created recently.  A war in the boxing ring followed by some natural born predators :)  You can purchase a print of the Snow kitty HERE.  Thanks for stopping by, Enjoy !!!!! 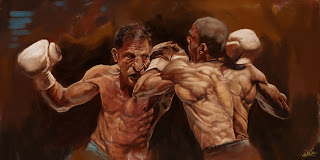 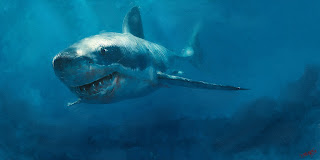 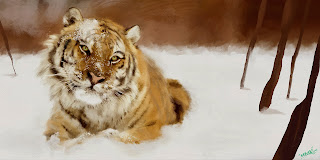 Some recent practice studies for your viewing pleasure. LOL  Enjoy !!!!! 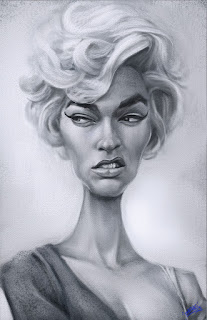 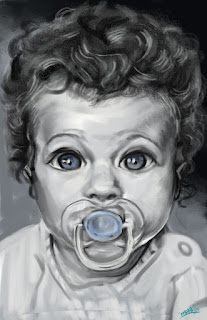 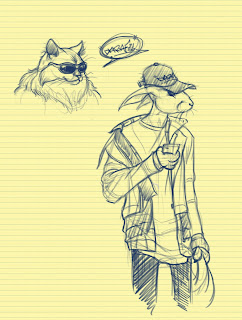 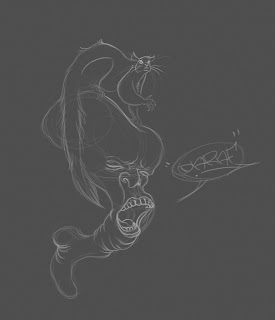 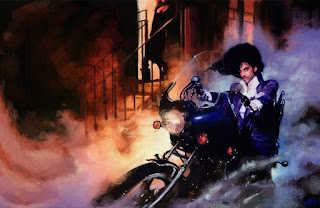 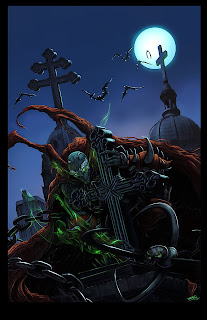 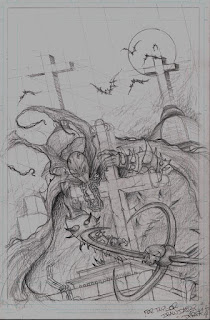 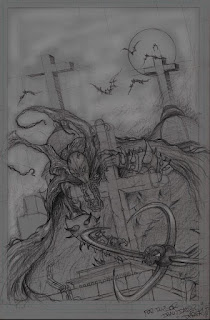 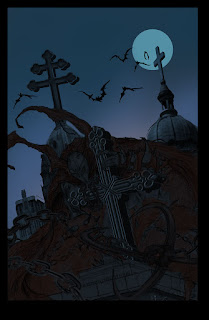 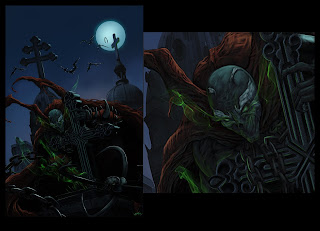